Chemco have continued to enhance their reputation in the swimming pool market by successfully completing another project on-board a large cruise ship.

The cruise line company approached Chemco seeking a solution for corrosion and paint failure which was occurring on both the internal and external areas of the swimming pool.

The new system had to provide long-term corrosion protection (both internally and externally), without the need for regular maintenance. The project had to be completed within a limited time frame and in a cost-efficient manner.

Due to other maintenance and repair work taking place nearby, grit blasting was not permissible as a method of surface preparation. As a result, the pool surfaces were prepared using a combination of mechanical preparation and water jetting, to ST-2 and WJ-3 standards respectively.

This multi-functional coating system ensured many vital requirements were achieved, including:

The project was completed on time and within budget, allowing a quick turnaround and the pool to re-open for passenger use. 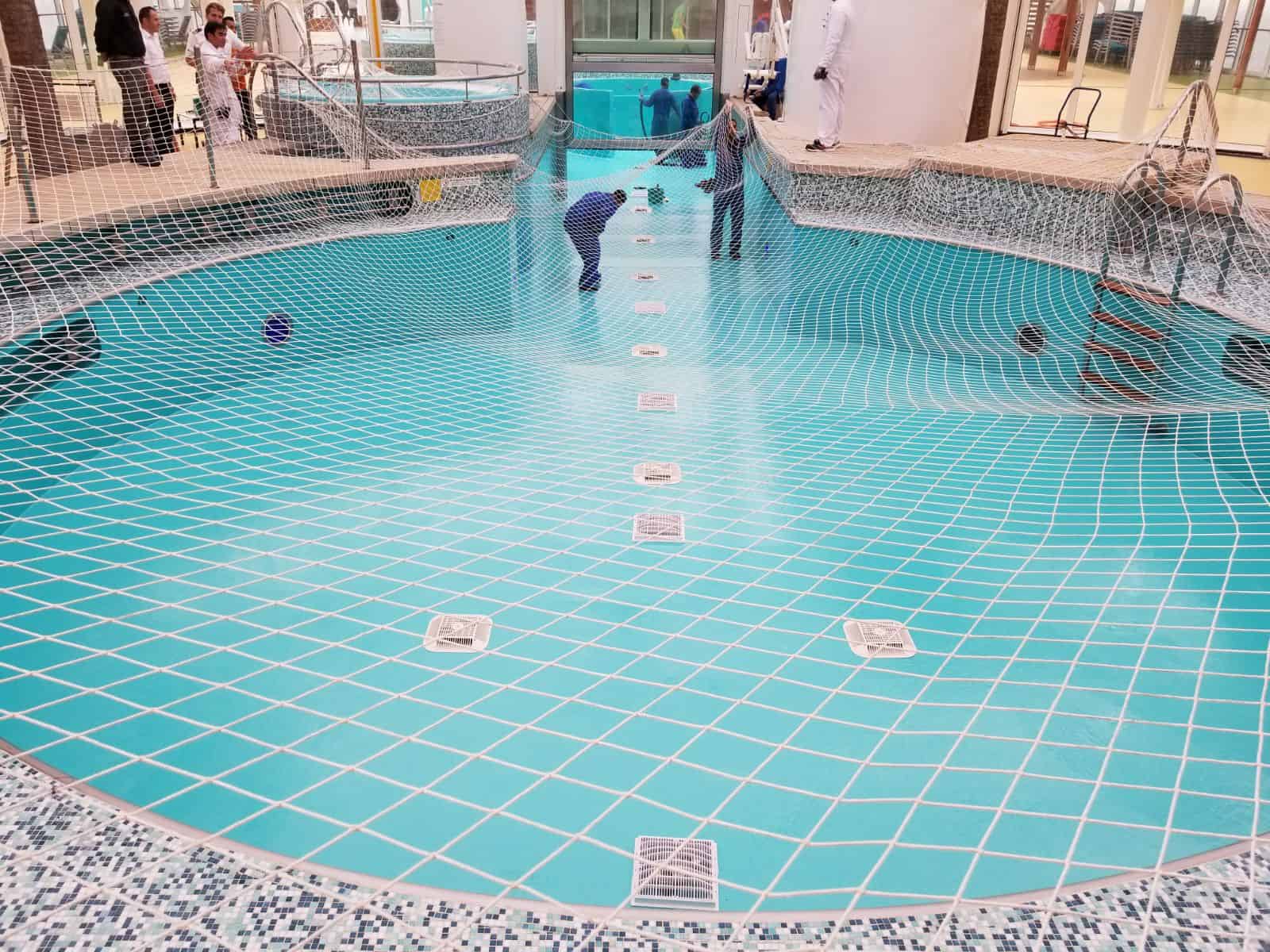 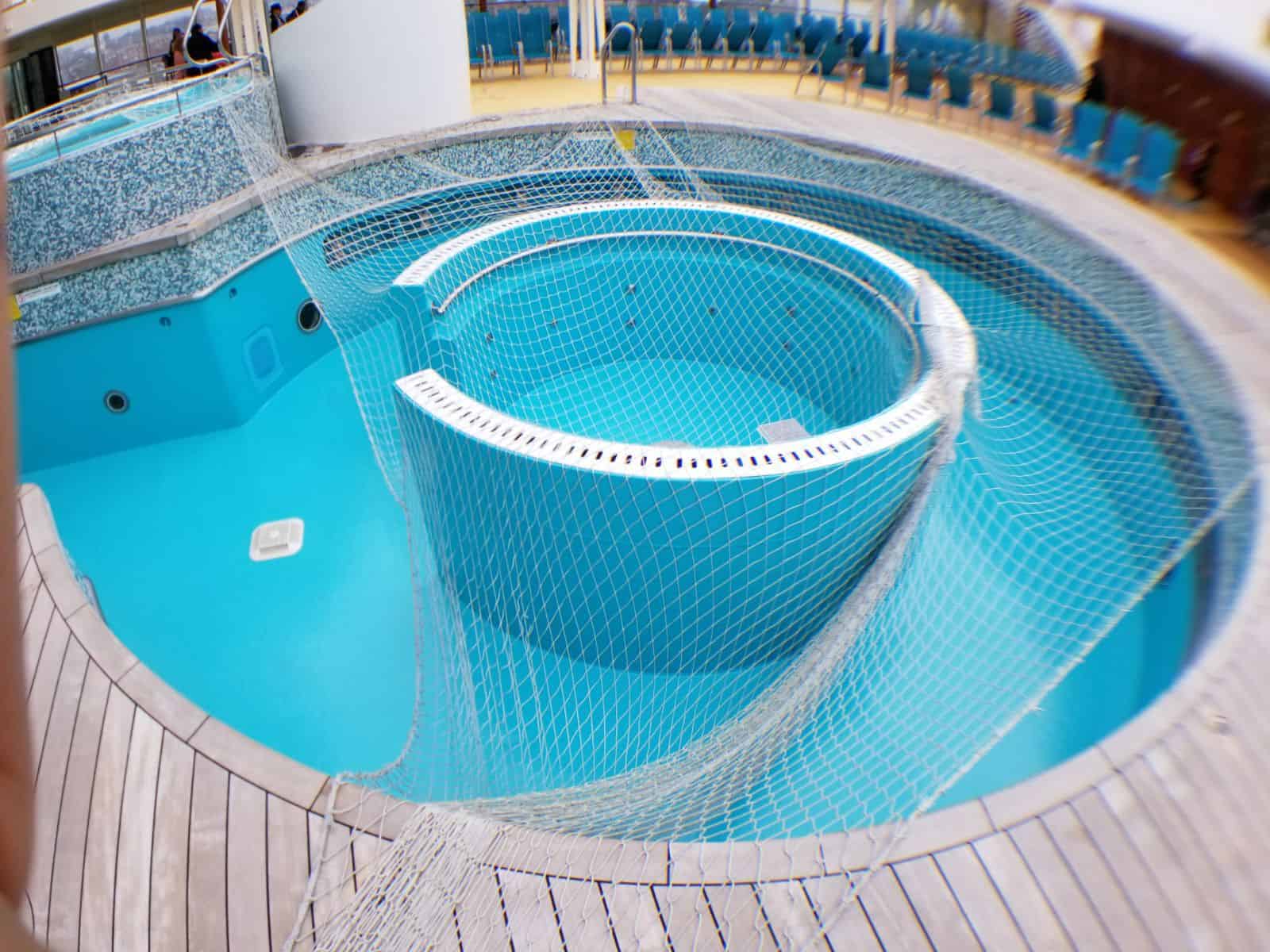 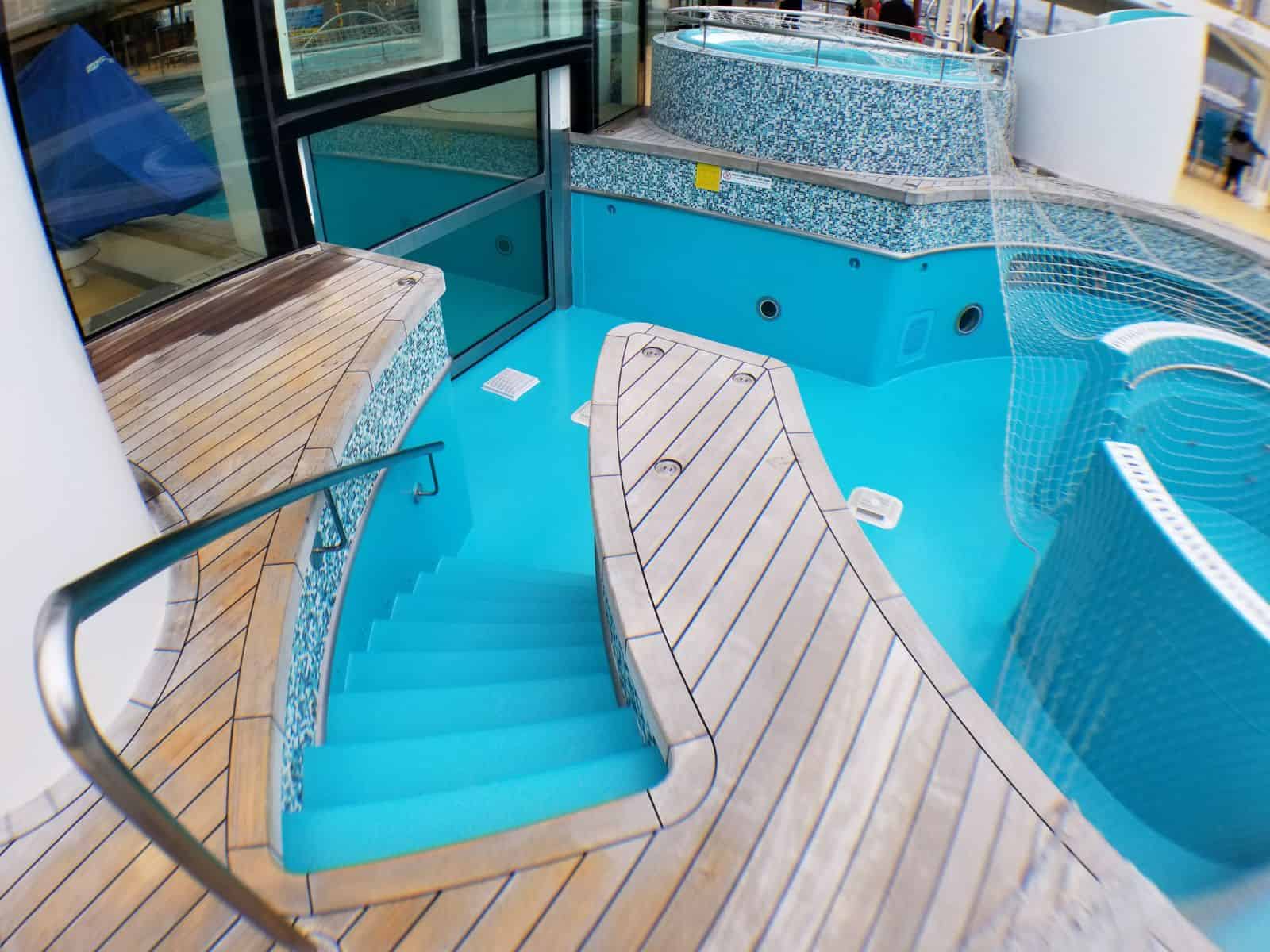 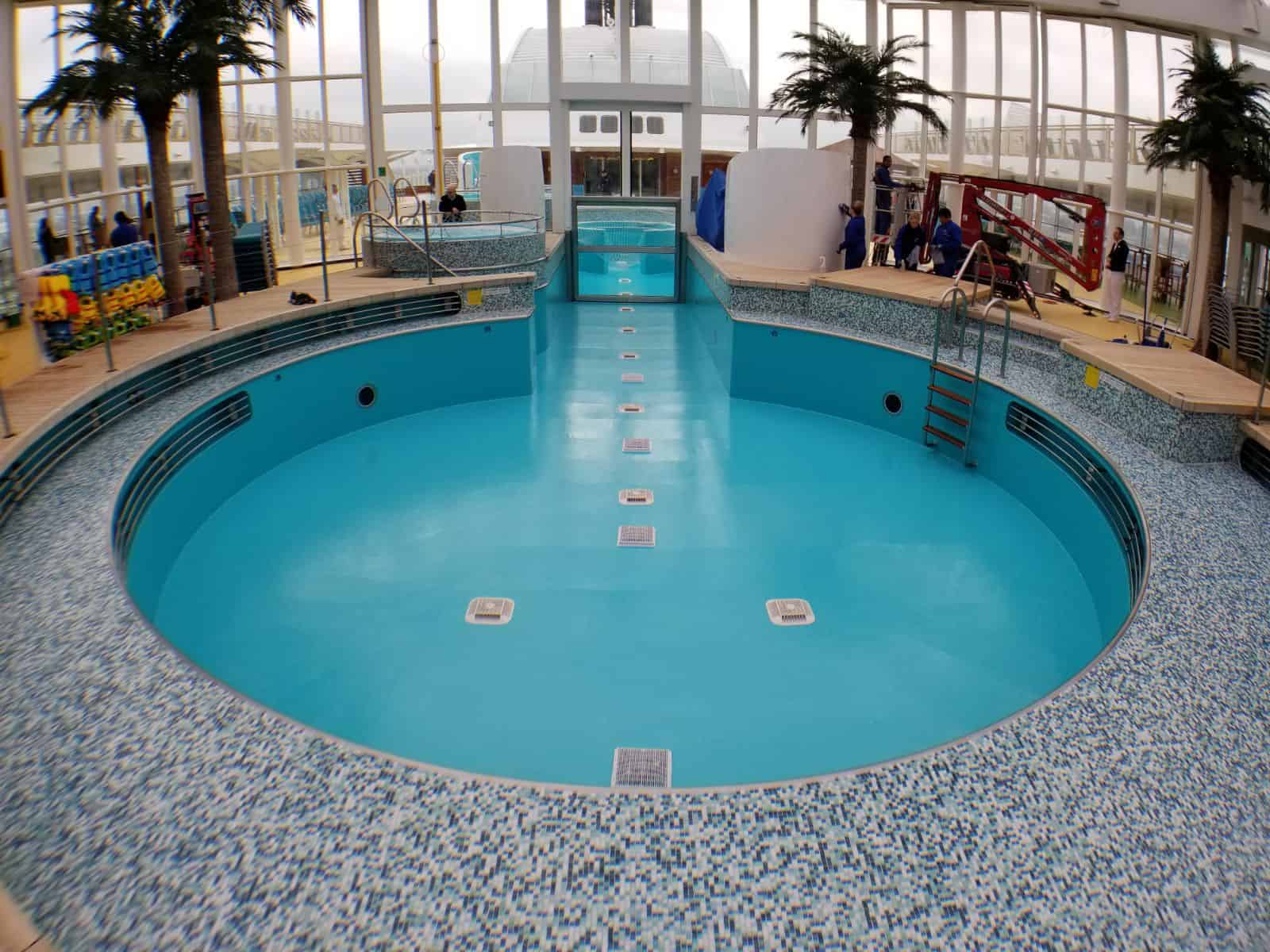