A Braithwaite panel tank in a hospital in London was in an extremely poor condition after the existing Bitumen coating had completely failed.

The client required a coating system (odourless) and surface preparation method which would cause no disruption to others working nearby or general hospital operations; therefore grit blasting and solvent-based paints were not permitted. Noise and dust levels also had to be kept to a minimum, with work only able to be carried out within restricted hours.

Traditionally, applications in Braithwaite panel tanks are complex due to the structuring of the panels and reinforcement bars.

Chemco’s NSF Certified fresh drinking water system was suggested to the client as the perfect solution to their problem due to its odourless properties and the flexibility when it comes to surface preparation. Any surface preparation method can be utilised (mechanical preparation, water jetting or grit blasting). This is a two coat system which consists of:

The work was completed within 5 days with the tanks being restored to as good as new condition. This gave the client huge cost savings as the cost of purchasing a new tank far outweighed the cost of relining the older one.

The solvent-free (odourless) coating system and the surface preparation method allowed other nearby ongoing work to continue without any disruption. The Health & Safety standards and Fire Hazards were also significantly improved. 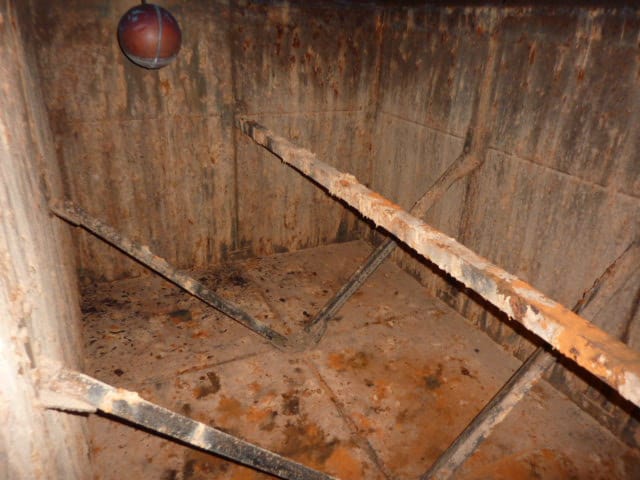 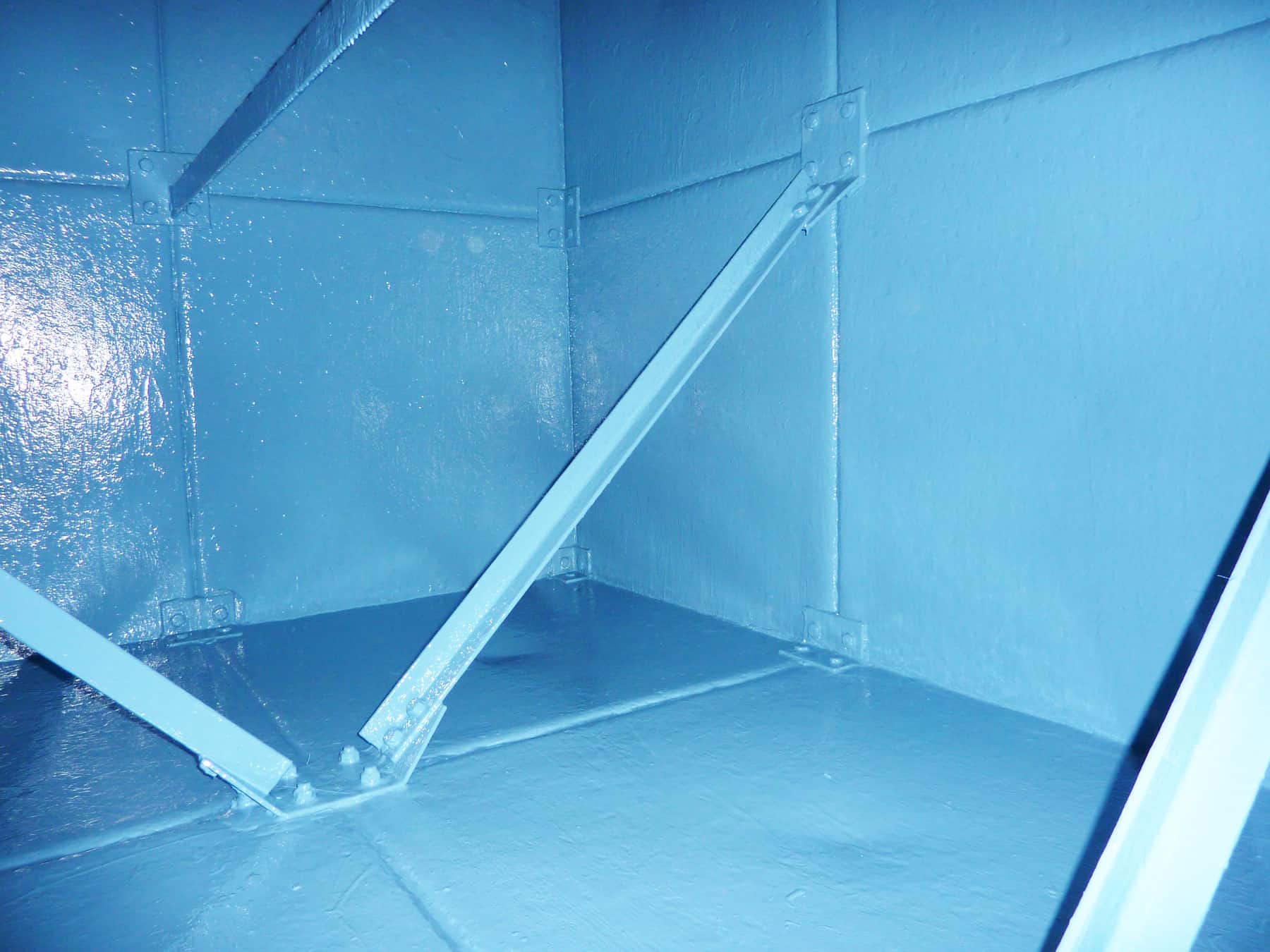