Chemco were asked to provide a solution to refurbish the West Cressida platform as the existing coating system had failed.

Due to the nature of offshore platforms, accessibility to the platforms’ hull and living quarter areas would be difficult. With the client’s schedule being tight and the rig being in operation, the use of grit blasting was not permissible. Therefore, it was decided that water-jetting was the only cost-effective, time-saving alternative surface preparation method which could be used. Additionally, due to tropical weather conditions, humidity would also be a factor.

A gondola system was used to access the platform’s hull. For the living quarter areas where the gondola system could not be accessed, rope access was used. With the rig being in operation, high pressure water jetting had to be used to remove the existing failed coating and rust.

This process also removed the substantial sea growth and all salt contamination in one operation. One coat of wet & rust tolerant epoxy primer Epo-chem™ RL 500PF was then applied.

This was then followed by one topcoat of highly UV resistant epoxy acrylic topcoat Epo-chem™ RC 500GTC which also offers outstanding chemical resistance; in particular excellent resistance to seawater.

Utilising water-jetting allowed the surface to be prepared in the most cost-efficient, safe and convenient manner. Further time and cost savings were achieved by using Epo-chem™ RL 500PF as the primer due to its excellent wet & rust tolerant capabilities. RL 500PF can also be applied in any humidity, which meant that there were no extensive external equipment costs.

The Chemco system allowed work to be safely conducted at height, with high levels of productivity. The client was extremely satisfied with the speed of the contract and the outcome of the Chemco system.

The following is a list of all the benefits which the client achieved by using Chemco’s innovative solution: 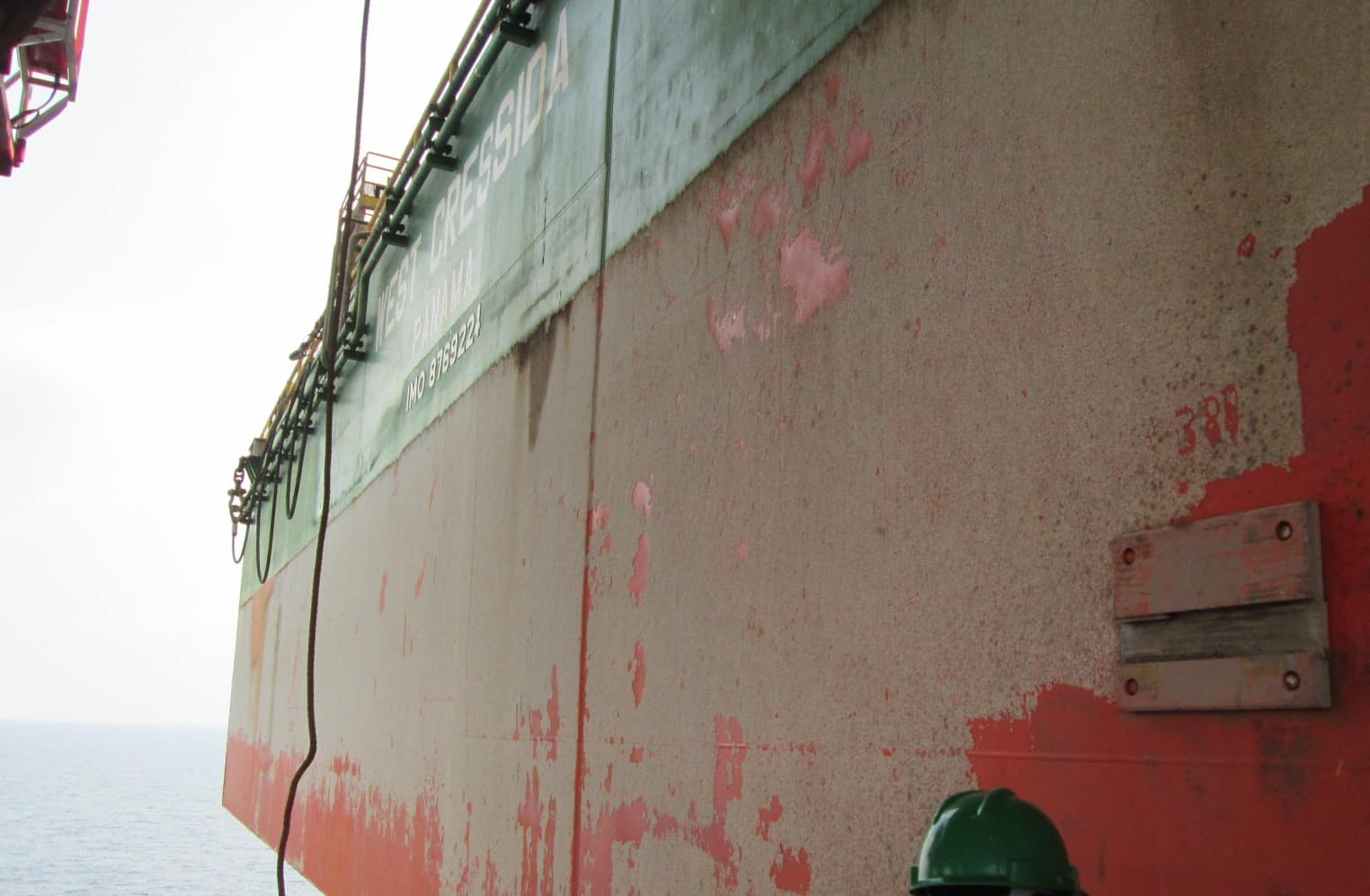 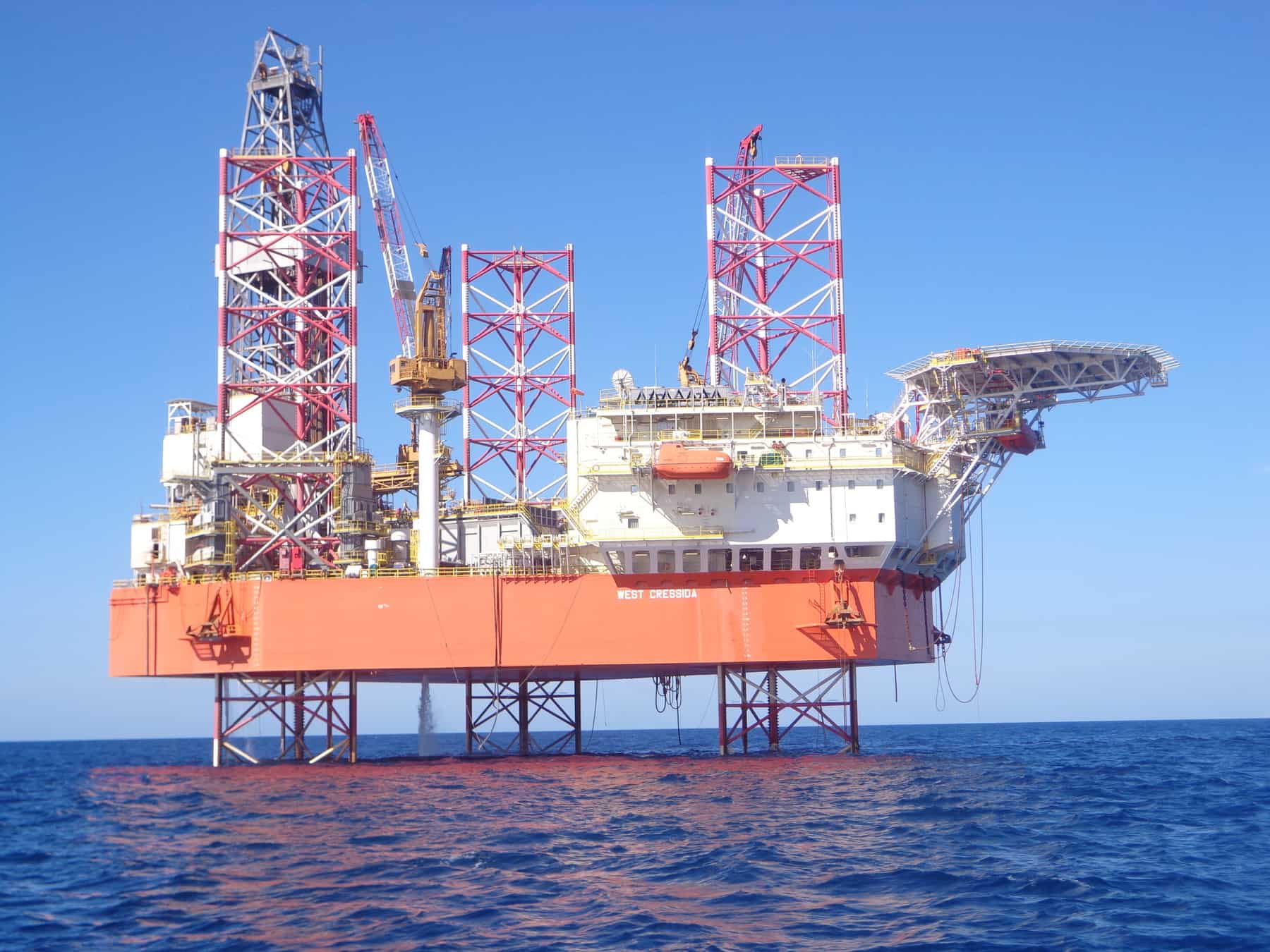