Chemco was approached by one of the world’s leading ship management companies to provide a solution for corrosion which had occurred within the water ballast tanks of a major crude oil tanker.

The ballast tanks had originally been coated in 2002, and were showing considerable wear and tear damage. As a result, they were looking for a new coating system to be applied.

The tanks were water-jetted to WJ-3 standard before one stripe coat and one full coat of solvent-free, wet & rust tolerant epoxy
Epo-chem™ RS 500P were applied.

Due to the unexpected scale of the project, certain additional areas of the ballast tanks had to be coated in a conventional, solvent-based paint from a different coating manufacturer. This conventional paint was applied using the same surface preparation, shipyard crew and at the same time as Chemco’s RS 500P.

After 1 year in-service, the ship management company carried out tank inspections and found a clear difference in quality between the tanks coated by Chemco, and those coated by the separate manufacturer. The conventional paint system was failing after only 1 year, whereas Chemco’s RS 500P remained in very good condition.

The below chart compares the two coating systems utilised in this project; Chemco’s Epo-chem™ RS 500P and the conventional, solvent-based paint.

The unique characteristics of Chemco’s coating system ensure a durable, long-lasting performance which is perfectly suited to withstand the internal rigours of water ballast tanks.

The premature rust exhibited by conventional (non-Chemco) paint will invariably lead to a deterioration of the ballast tanks; having a negative impact on their long-term safety and performance. 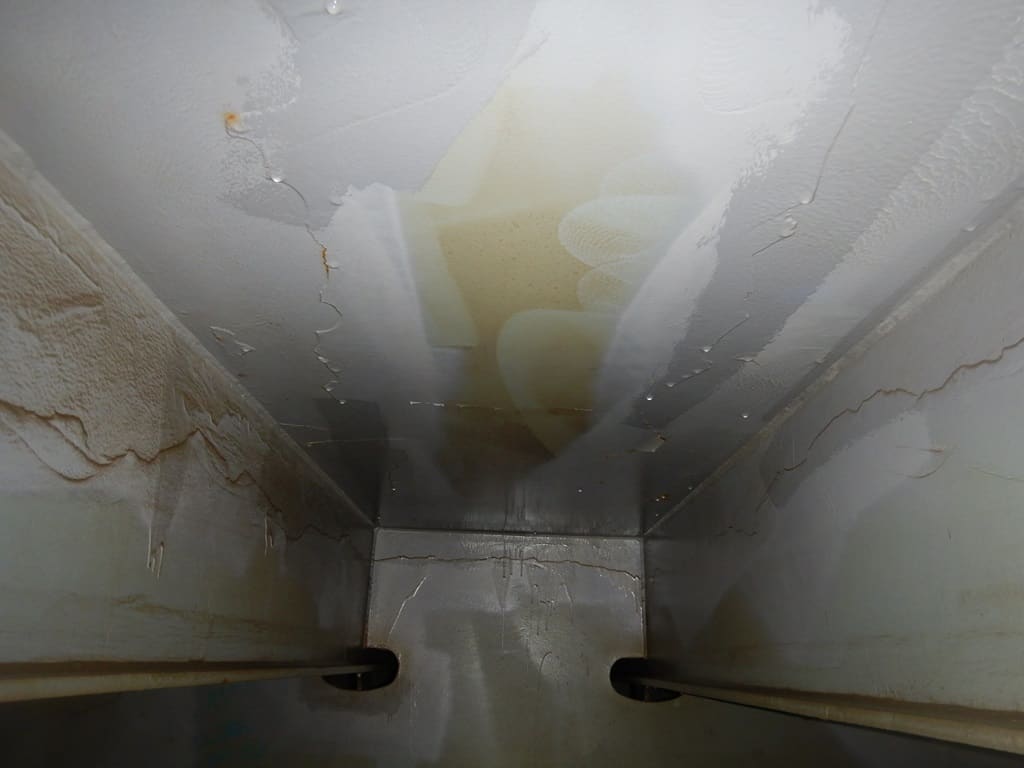 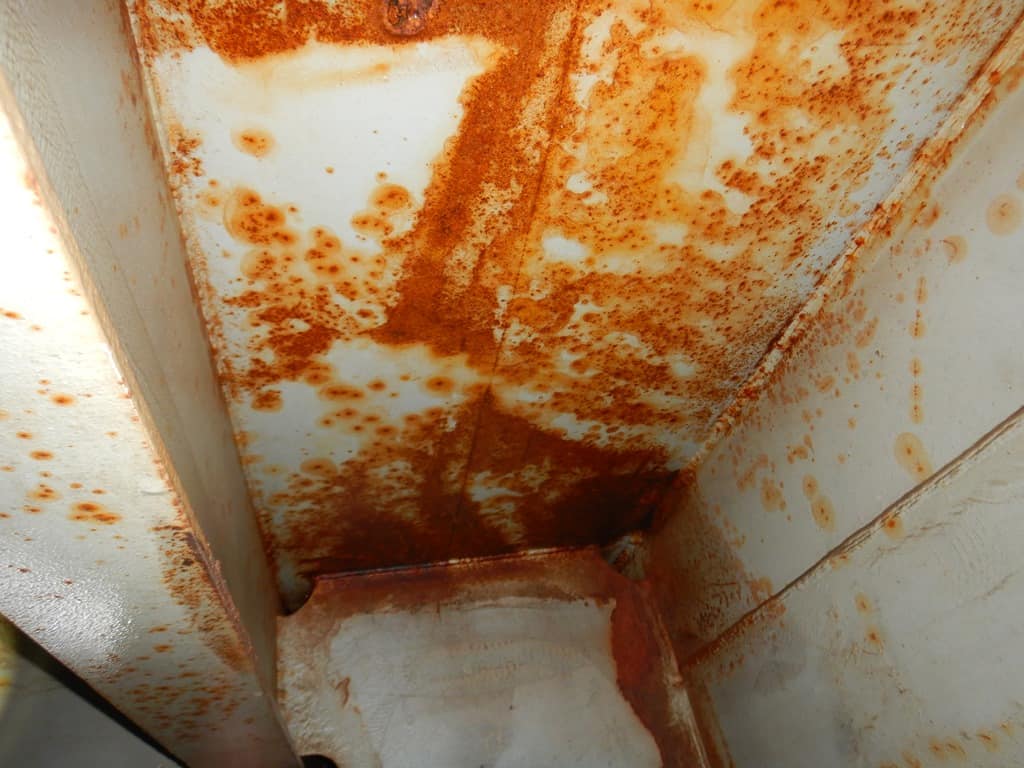