In February 2014, the Navigator of the Seas cruise vessel’s swimming pools were refurbished using our Chemco system. The existing tile system was to be replaced with a protective coating system as they required regular maintenance and this was causing major problems.

The tiles and concrete backing were removed to expose the steel. The surface then needed to be prepared. However, grit blasting could not be considered due to problems of excessive dust contamination to the surrounding areas. As a result, both mechanical preparation (ST2 standard) and water jetting (WJ-3 standard) were utilised.

The project was completed in 20 days, much quicker than the given time-frame. The Chemco system gave a smooth, high gloss finish which was to the satisfaction of all concerned. The surface preparation method utilised and the unique solvent-free properties of the Chemco system also allowed other work to continue nearby without disruption. 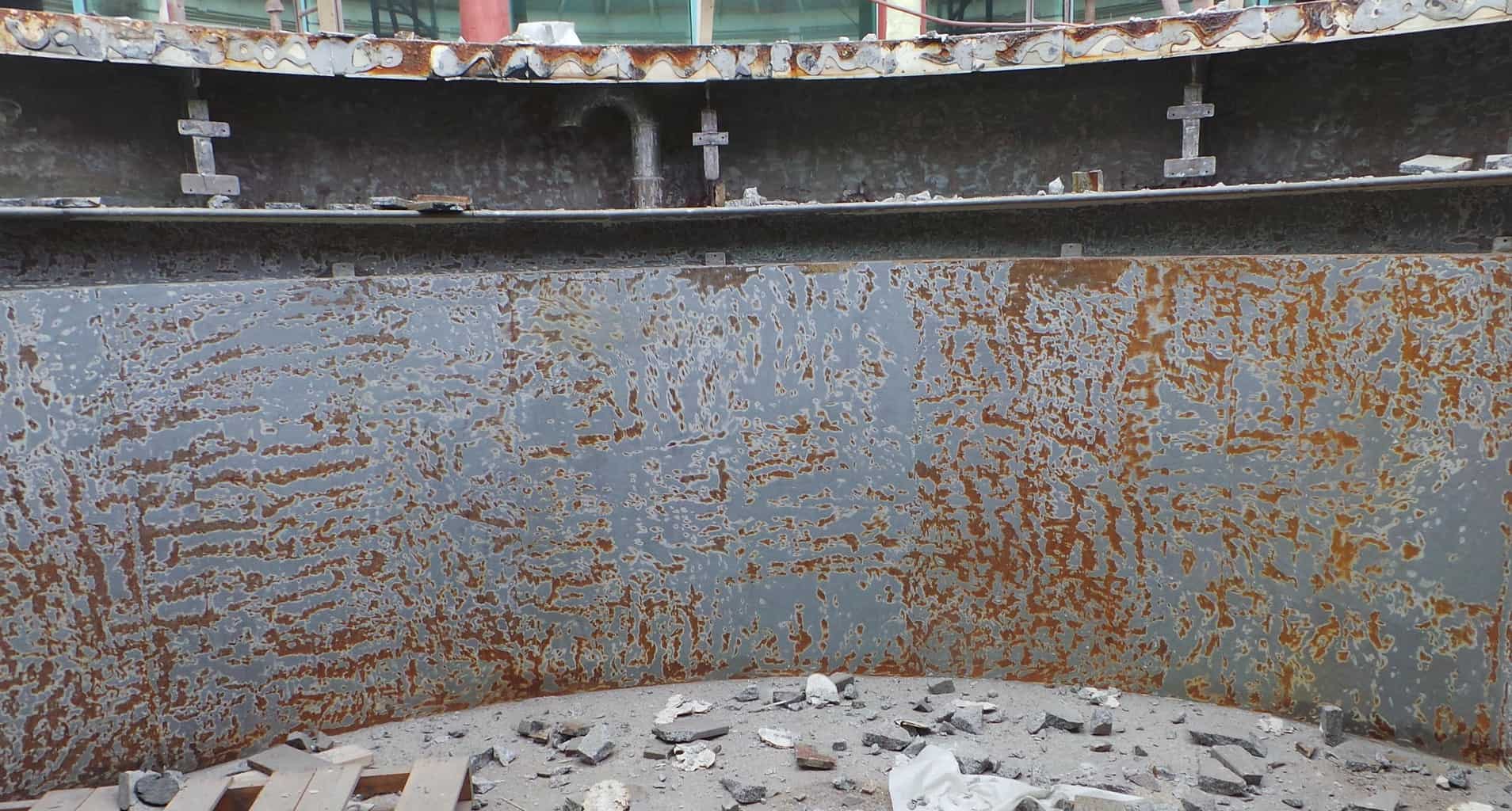 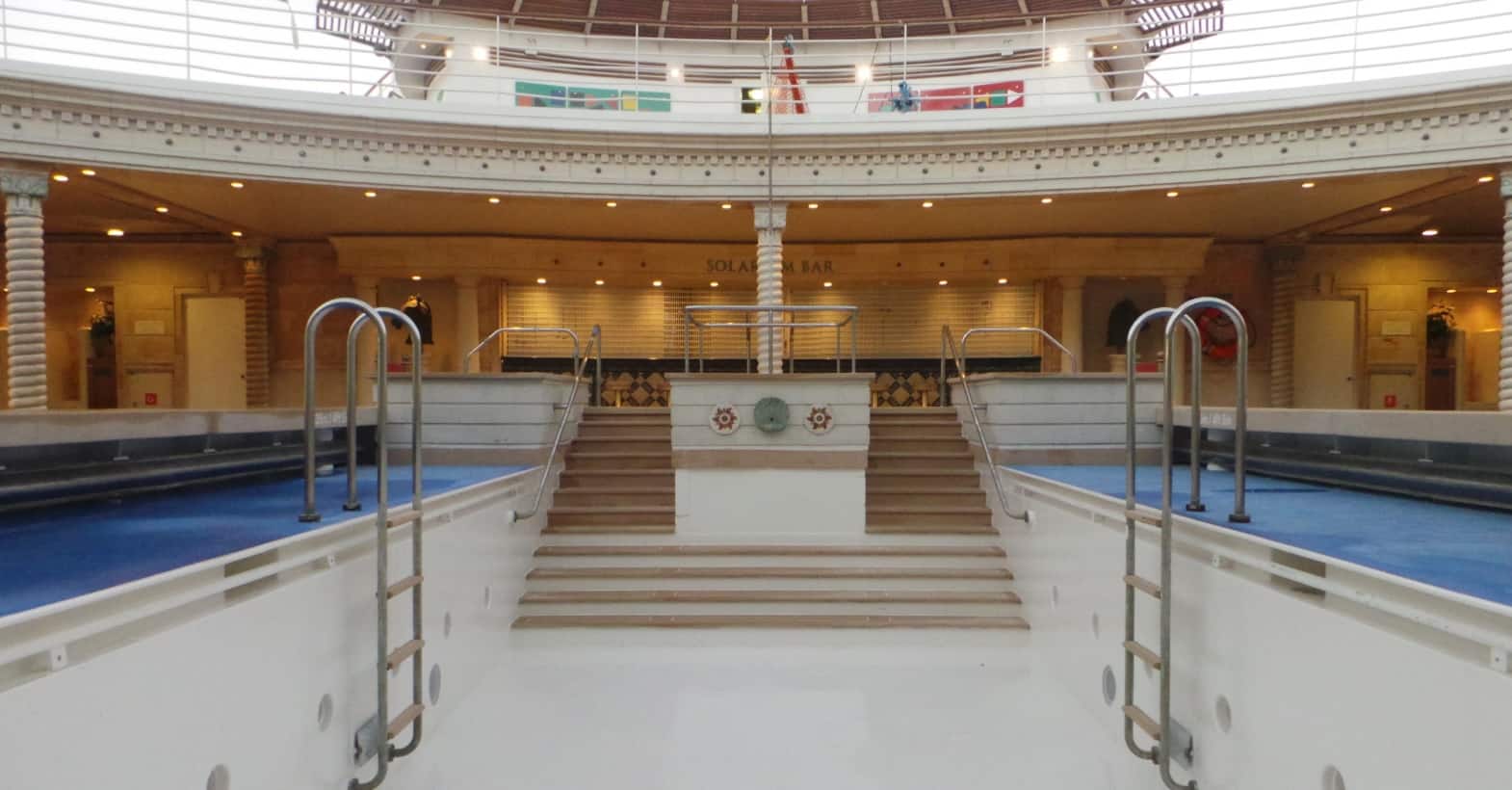