In 2016, a set of chemical tanks onboard a large chemical tanker were refurbished using Chemco’s epoxy Novolac system (RE 500P & RW 500) and Vinylester system (RB 300 Series), as per respective tank specifications.

In 2022, all tanks were inspected to assess the requirement for further repair works.

Prior to inspection in 2022, the internal condition of the tanks was largely unknown.

The performance of the previously applied Chemco systems would dictate the requirement for further repair works.

All tanks were surveyed in early 2022, approximately 6 years and 3 years, respectively, after initial refurbishment works had been undertaken using the Chemco coating systems.

The inspection report found the condition of all tanks coated in Chemco to be generally good, as supported by photographic evidence.

There was minimum rust spotting and coating degradation, said to be caused mainly by mechanical damage; with the worst of the coating breakdown present in the tanks where a different manufacturer’s paint system was used.

It was decided that the performance of the Chemco coating systems ensured that only further spot repair was recommended, and that no full repair was required.

These repair works were set to take place during the vessel’s upcoming dry dock. 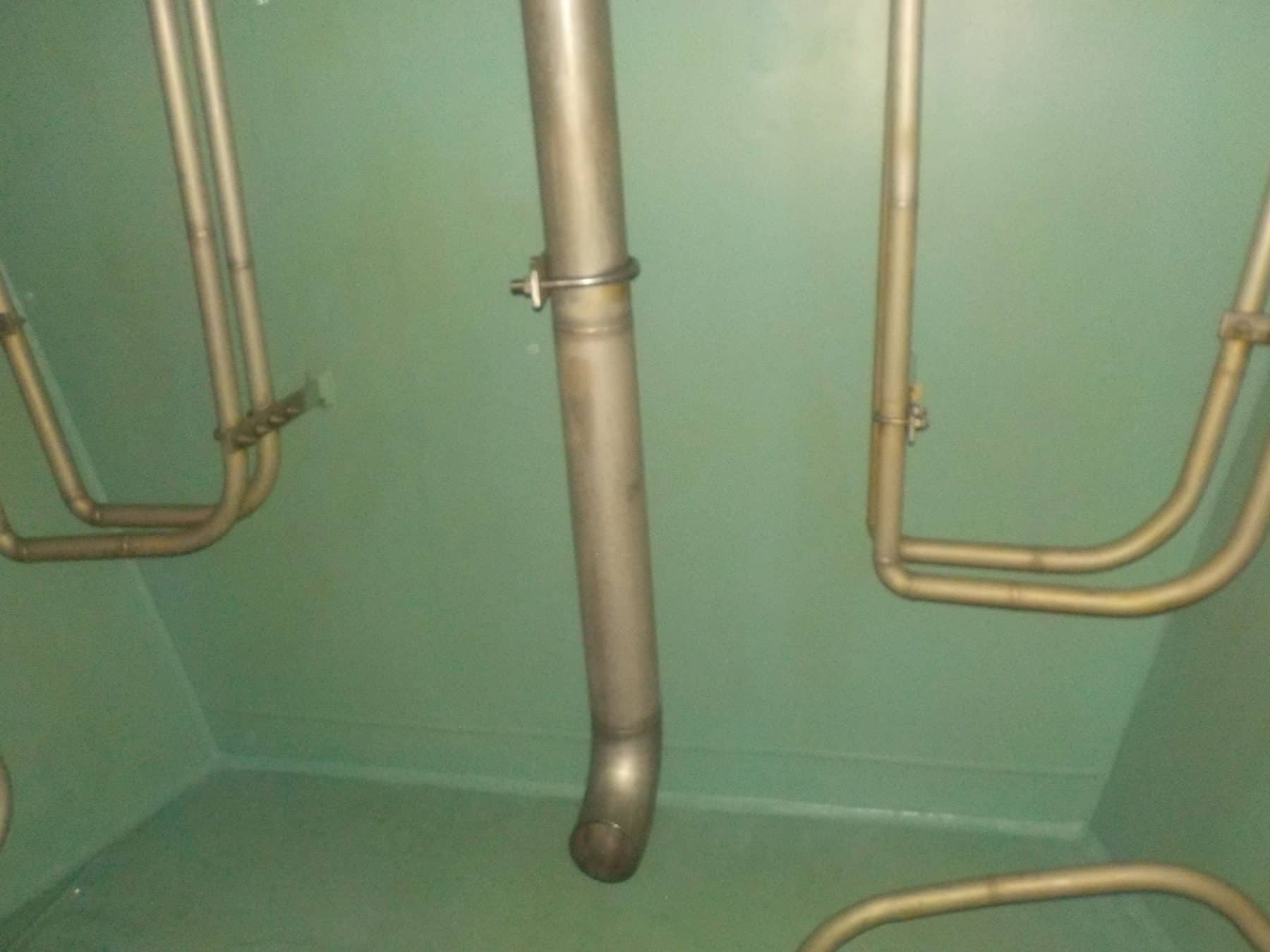 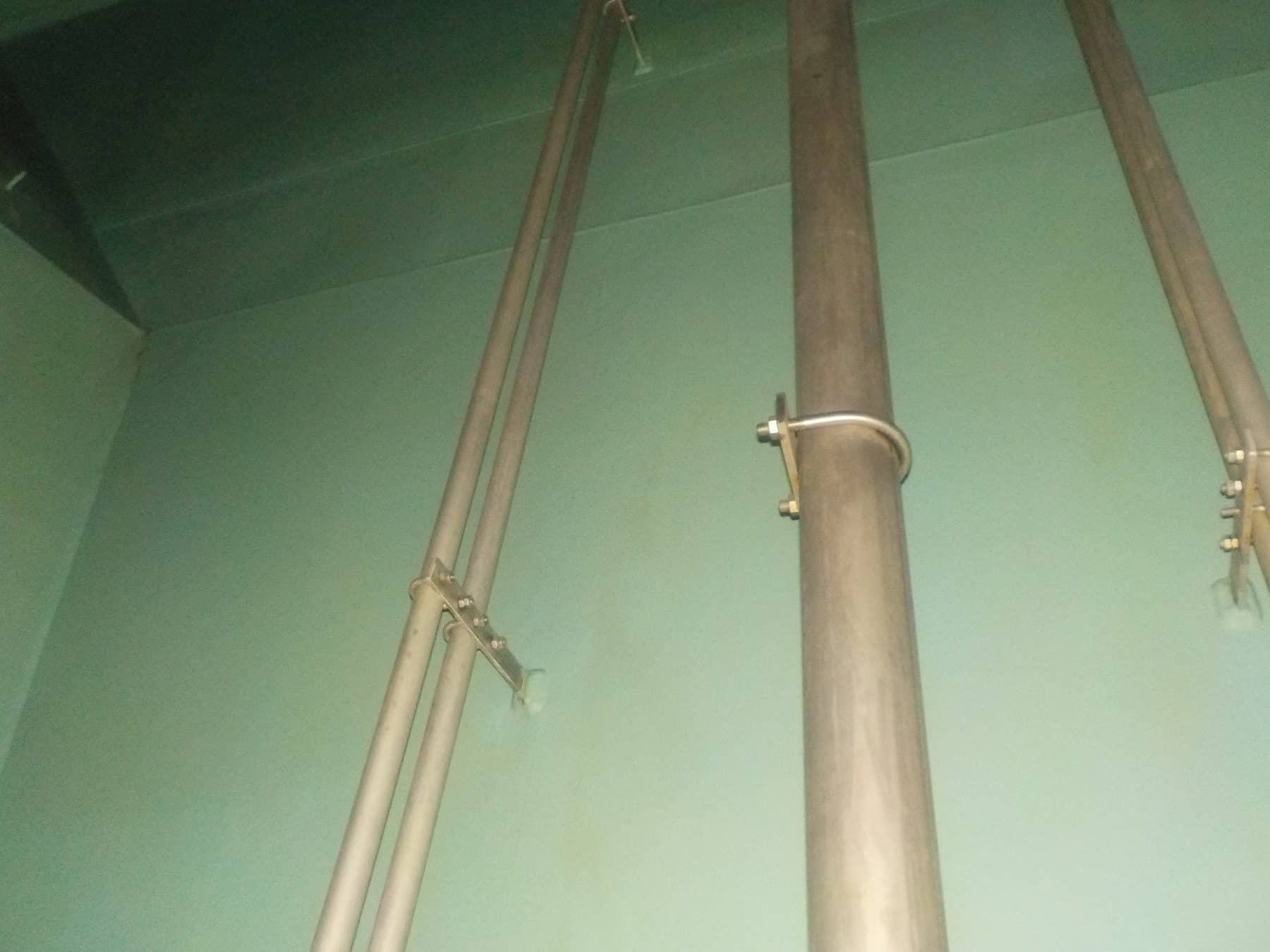 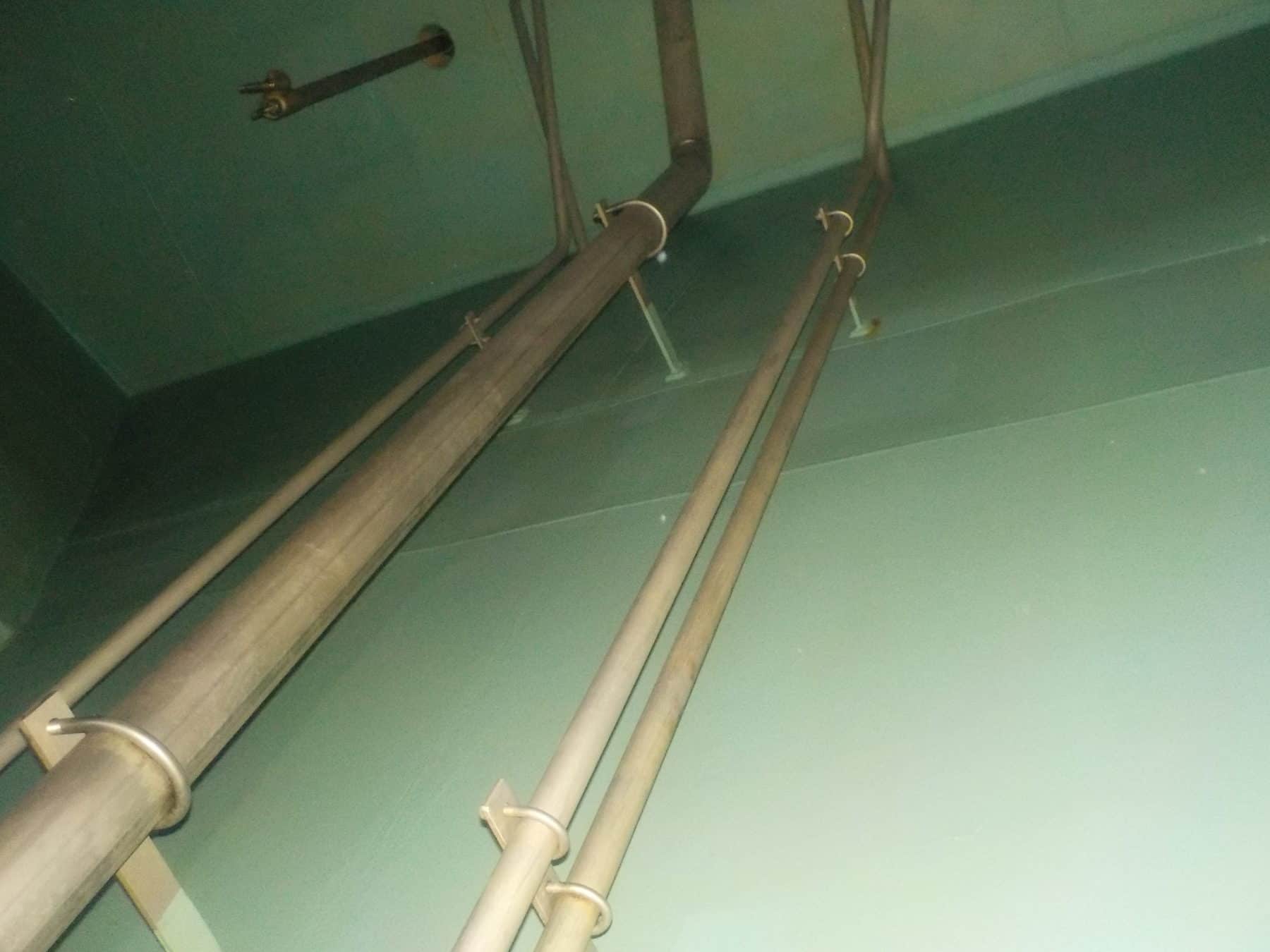 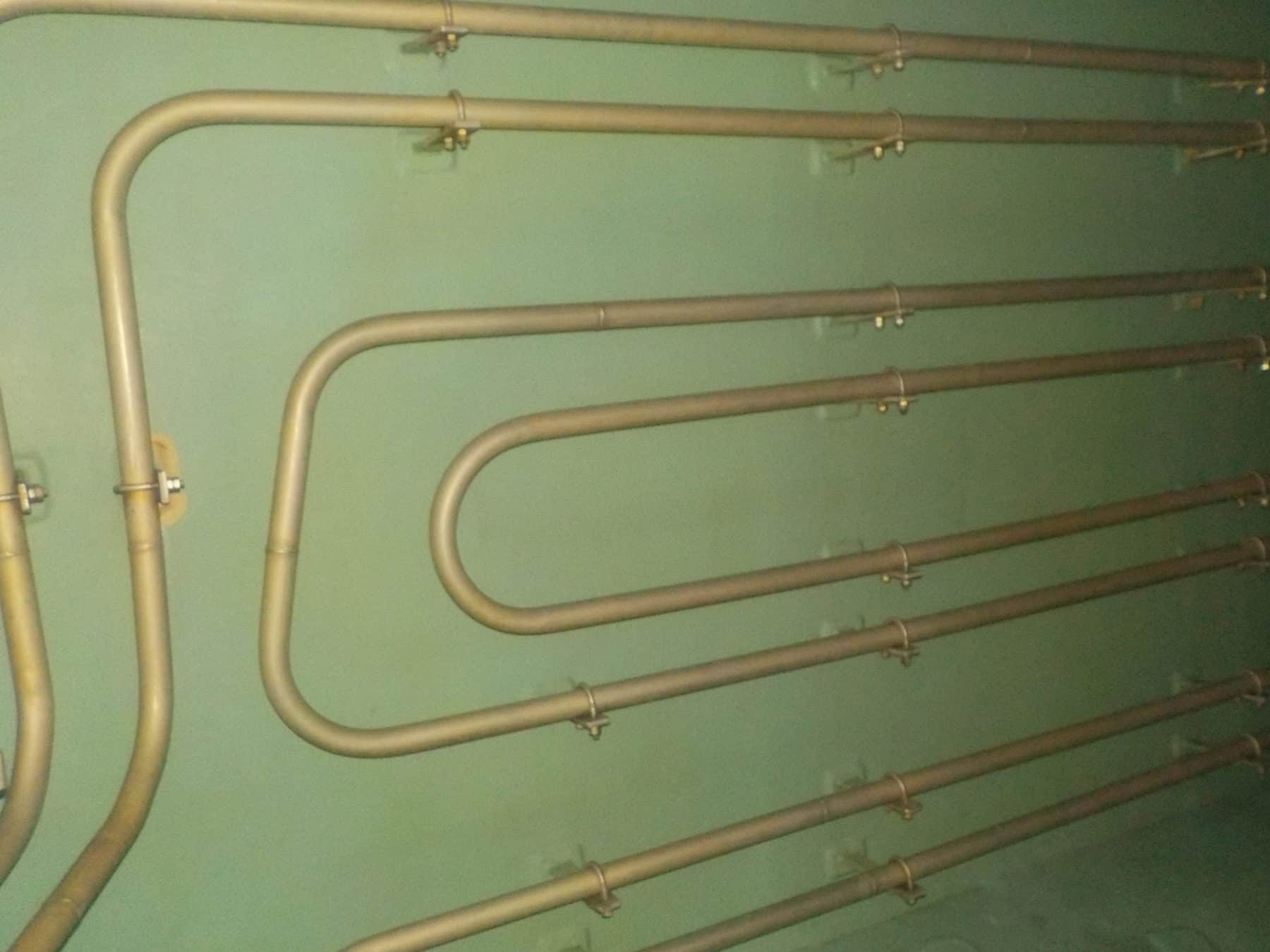 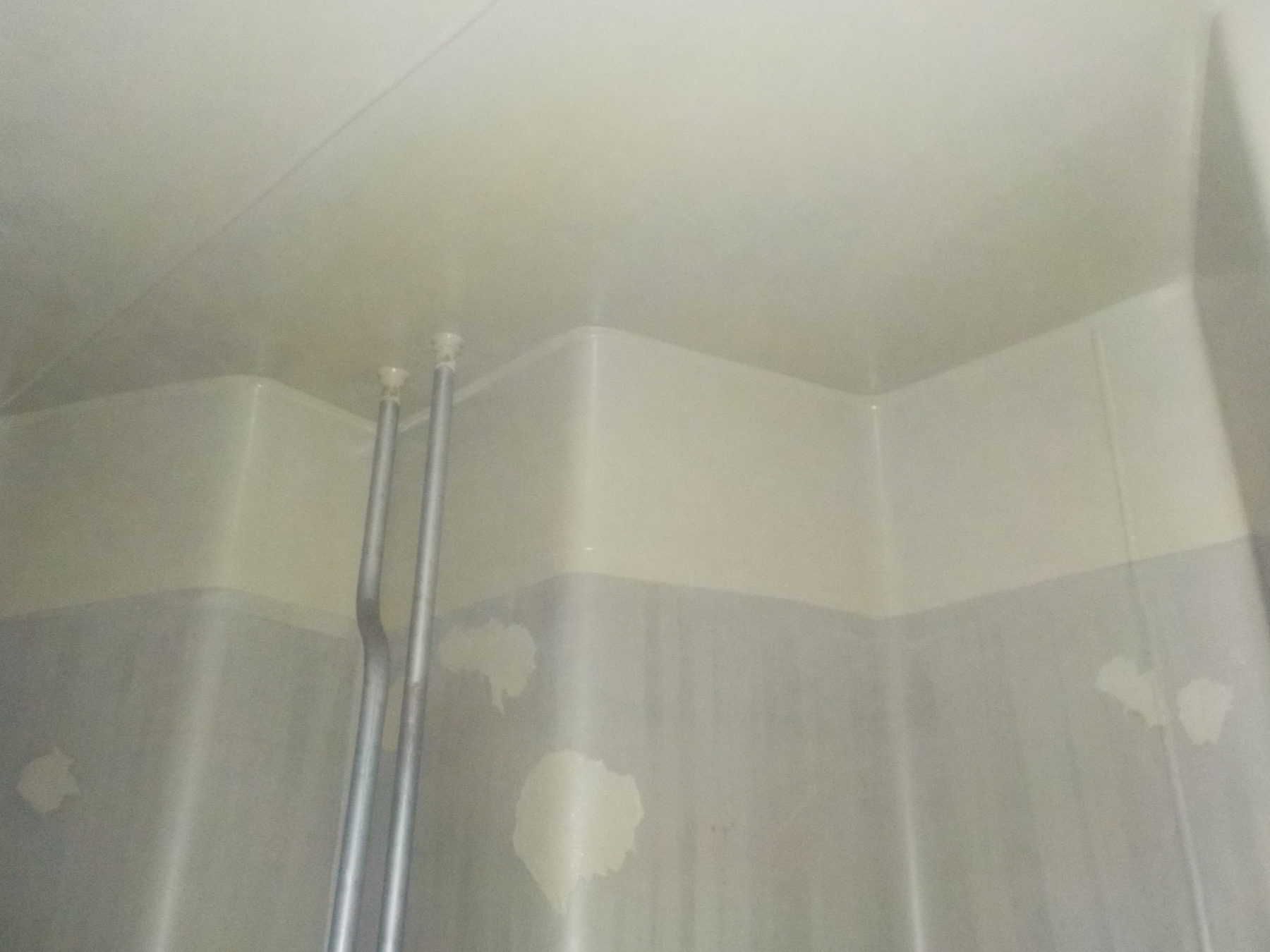 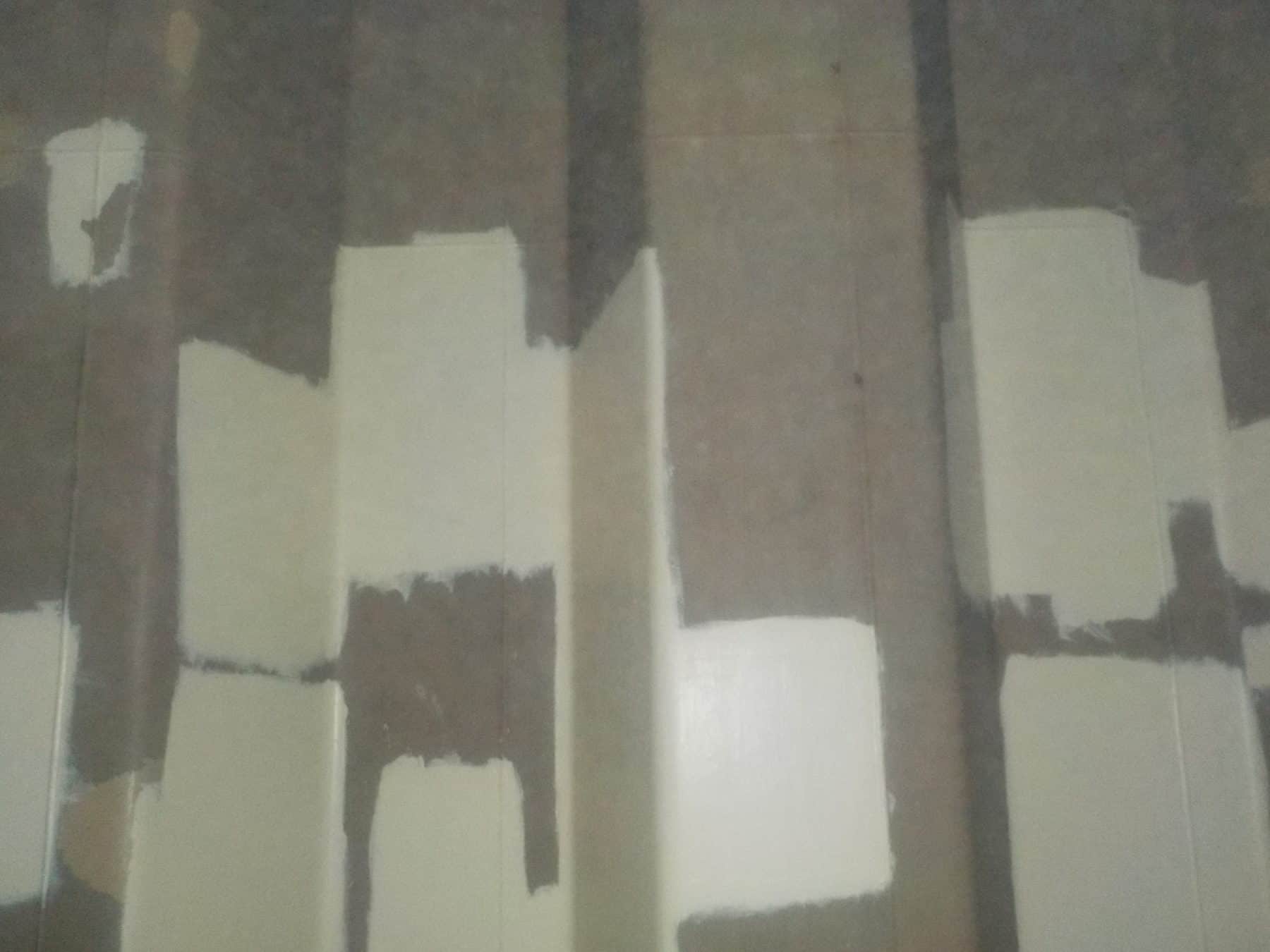 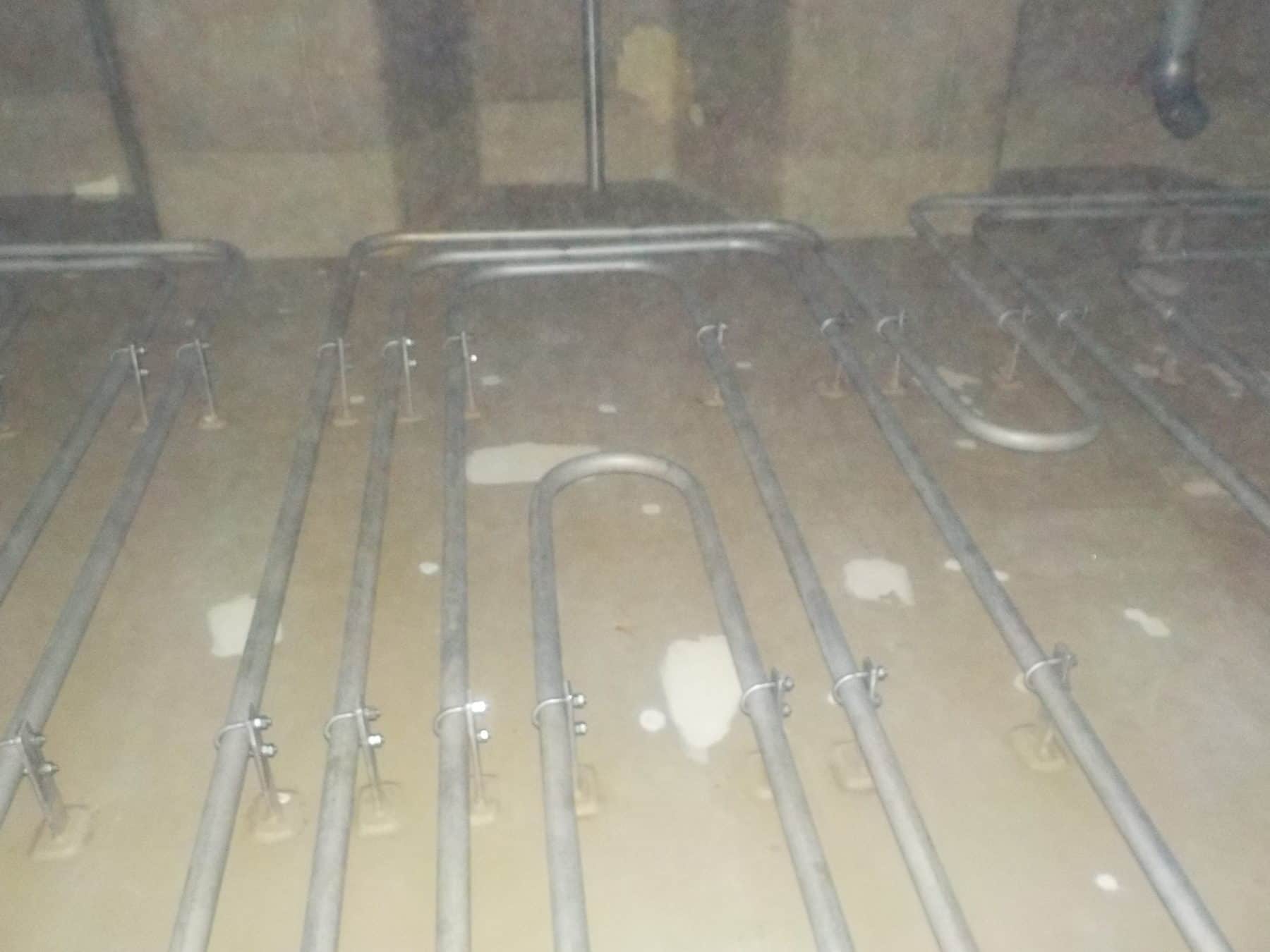 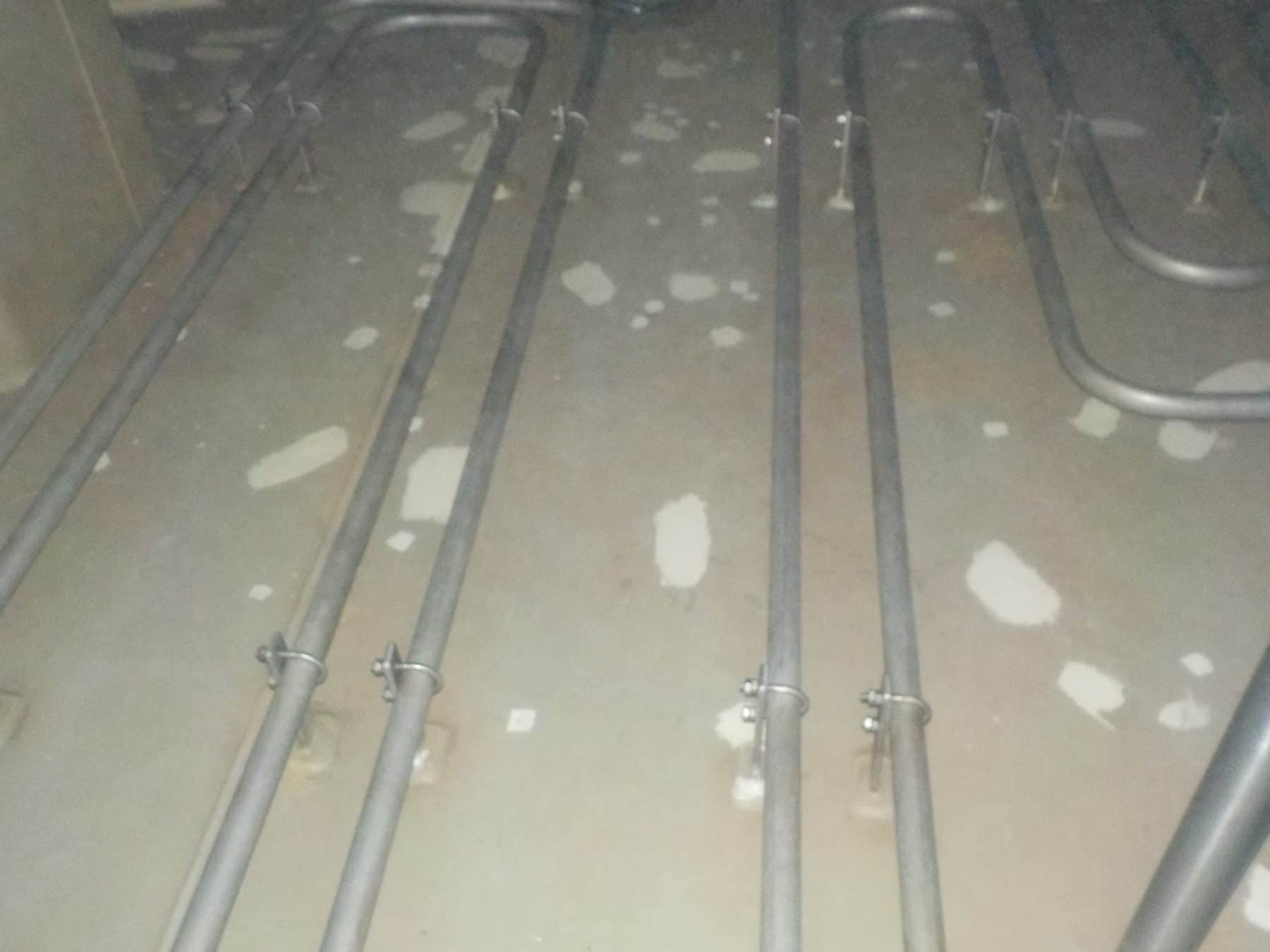 Epo-chem™ RE 500P is suitable for a wide range of applications, such as confined spaces, flooring, tank and pipe linings. Due to its rust tolerant properties, it can be effectively applied to water-jetted surfaces.

Epo-chem™ RW 500 is a solvent-free, epoxy Novolac system that can be utilised as a topcoat/finish in one or more coats to most substrates. It is suitable for a wide range of applications such as a lining for tanks, vessels, pipes and chimneys.

Chem-tect™ RB 300 is a 100% solid vinylester protective coating which is typically used as a tank lining system offering excellent resistance to the most aggressive chemicals at high temperature such as acids and solvents.

Get more info on our
Products & Services…